*News Release From The Ottawa Real Estate Board.

Members of the Ottawa Real Estate Board sold 610 residential properties in December through the Board's Multiple Listing Service® system, compared with 615 in December 2012, a decrease of less than one per cent. The five-year average for December sales is 646, with sales from December 2011 and 2009 increasing that average.

"Looking back at the 2013 market, home sales in the first part of the year were, for the most part down, in comparison to the year before," said new President of the Ottawa Real Estate Board, Randy Oickle. "The introduction of tighter mortgage rules in July 2012 largely affected the market well into 2013. However, as the year progressed the market began to pick back up, and then leveled out in November and December. Impending mortgage rate increases may have caused the increase in the second half of 2013, as many first-time home buyers jumped into the market in advance of these increases."

"Although, the government succeeded in its plan to "cool down" the market over the past year and a half, Ottawa remains steady and balanced, devoid of large fluctuations in resale activity," says Oickle. "We are truly fortunate to live and work in such a stable market area, and it seems buyers and sellers agree that Ottawa remains a great place to call home." 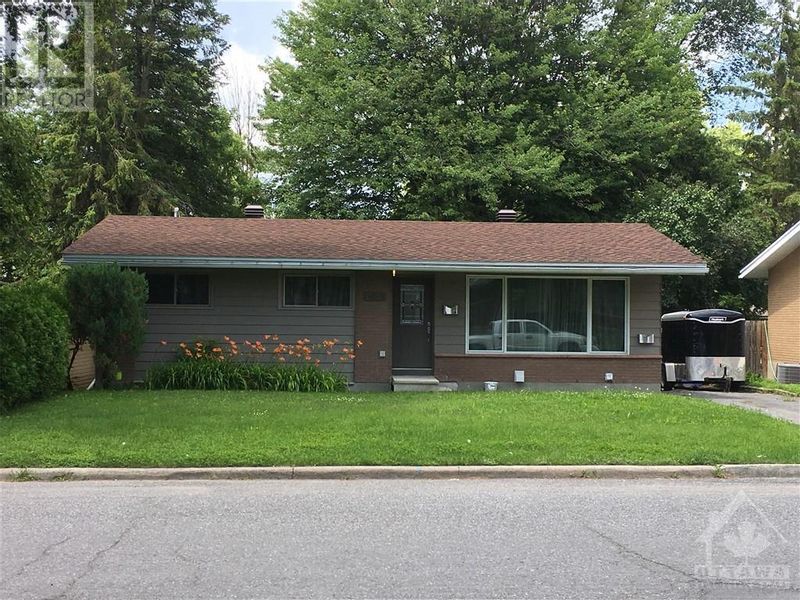 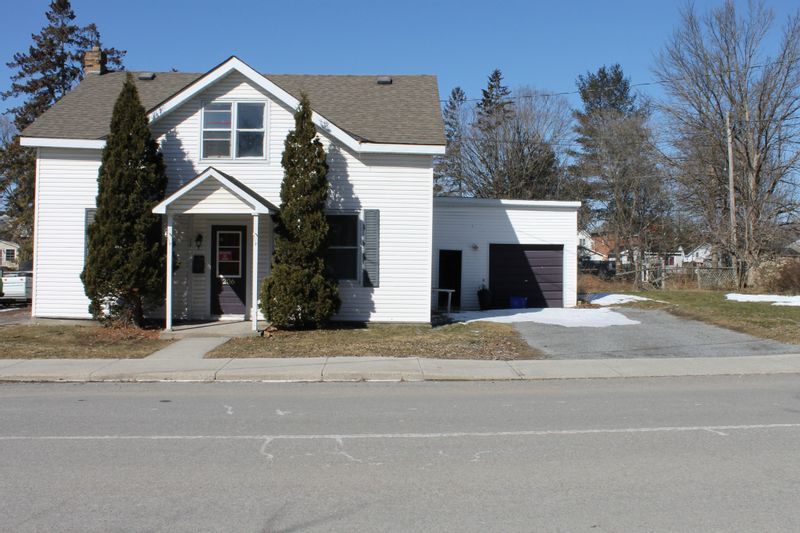 Let's discuss your next home sale or purchase, with no obligation.

1530 Stittsville Main St., Unit A , Ottawa, ON, K2S 1B2 Direct: 613-299-7366, Office: 613-686-6336, simone@simonehopkins.com
Powered by myRealPage.com
The trademarks REALTOR®, REALTORS®, and the REALTOR® logo are controlled by The Canadian Real Estate Association (CREA) and identify real estate professionals who are member’s of CREA. The trademarks MLS®, Multiple Listing Service® and the associated logos are owned by CREA and identify the quality of services provided by real estate professionals who are members of CREA. Used under license.